By Wayne Martin from Linwood, Age 12

“Well, you’ll have to help me move sows,” said Dad.

I hurried out in the barn, led out a sow, and started down the aisle.

Ha, I thought, that’s already almost one off the list!

Suddenly and without warning she turned around. Galloping toward me, the big fat sow came. She plowed between my legs, tossed her head which sent me flying on her back! There I was, bouncing around on her back like a ping-pong ball. Around the corner we went at full speed! Almost toppling off, I regained balance.

Up came a big brown head and two front feet, just ahead of us, leaving enough space for the sow to pass under.

Swoosh, off I was, lying on the floor.

You naughty thing, I thought to myself.

Rising to my feet, I brushed some dust off my clothes, rubbed my bruises, and looked where the sow was by now.

I got a plywood, turned her around, and guided her down the alley.

She started off at a run, then turned around again. Quickly, I put the plywood in her way.

Startled, I looked up.

I opened the pen and soon Dad had her in.

“Well, do you want to see if you can get others in the pen?”

“Don’t rush her so much, that only makes them mad.”

Hope I don’t go bumping and bouncing around on top of her yet too, I thought to myself as I led out another sow. RR

We get the feeling the writer has chased sows before. The experience and matter-of-fact approach draws us into this everyday drama as the boy tries to impress his dad but ends up needing a little life advice. Good use of action and internal dialogue to move the story forward, summed up with conversation to lift our heads out of the sow pen for a moment of air where we then leave the boy to get back to work. 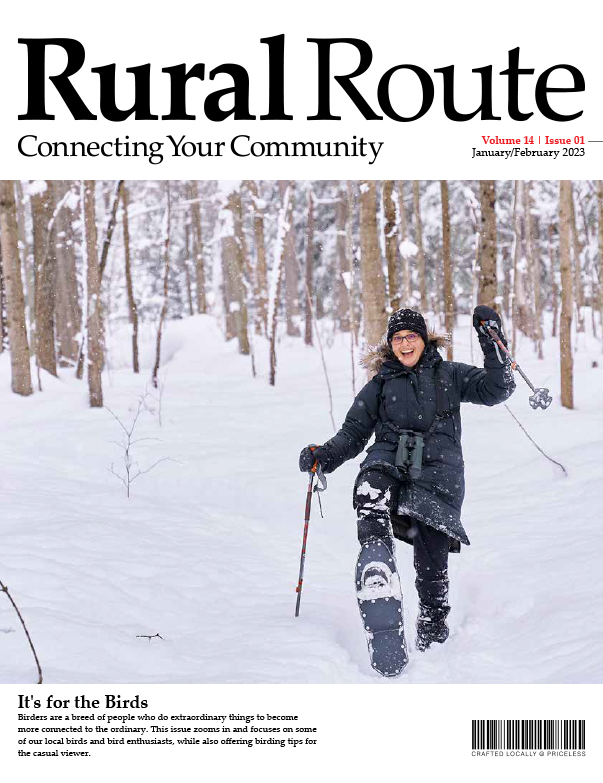 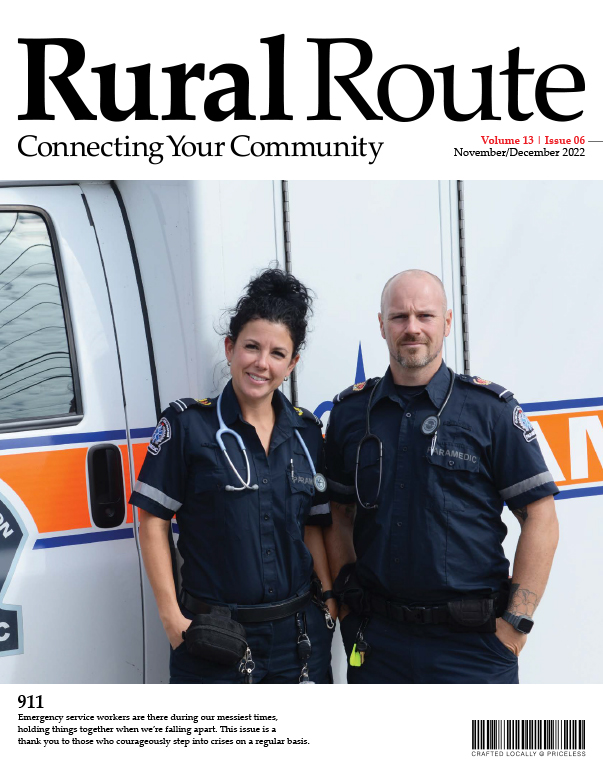 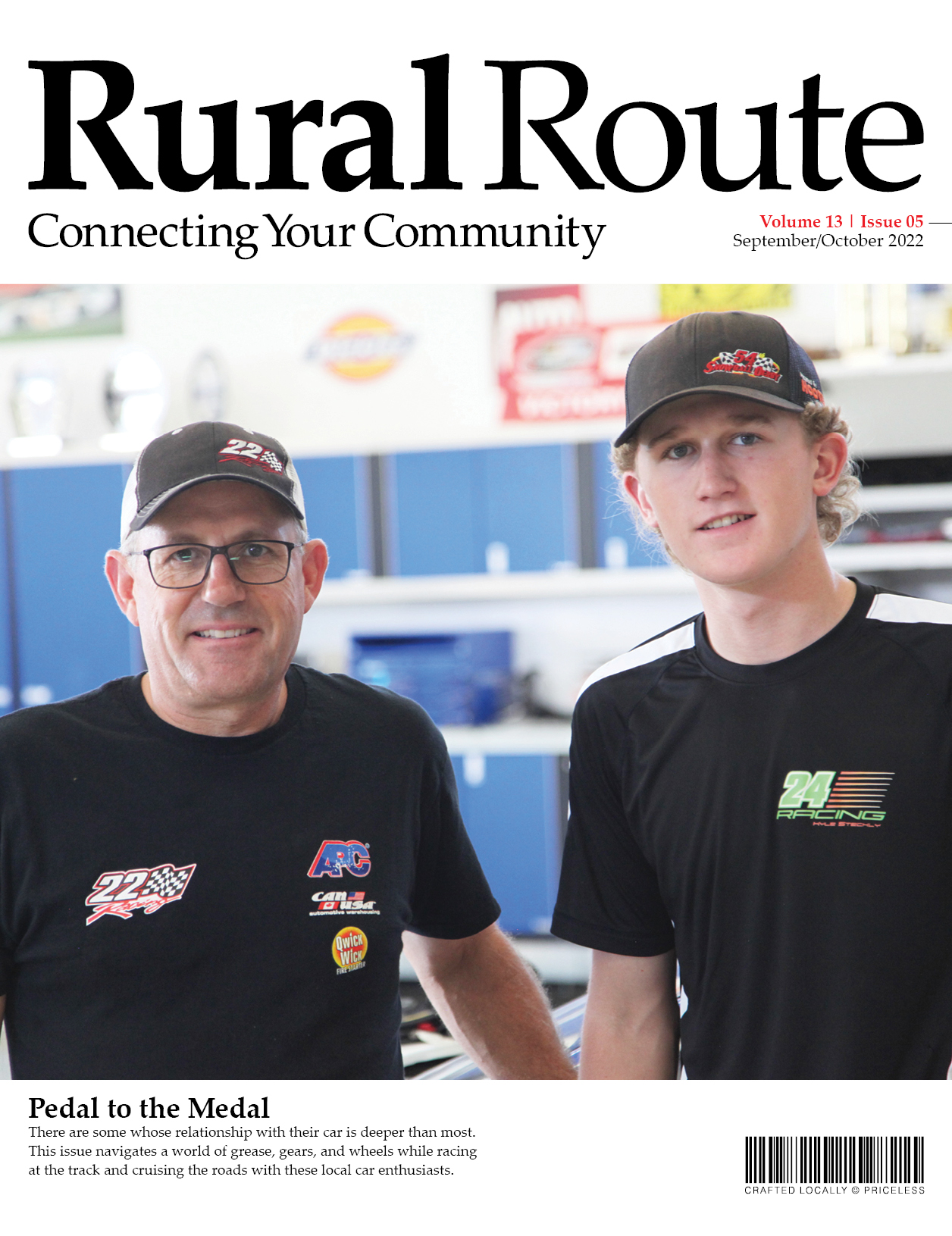