By Elisabeth Kuschmierz from Alma

It was a sunny day by the river in Squirreltown.  Chip flicked his bushy tail and stared wistfully at the Woods across the Bridge for the millionth time. His endless curiosity would not let him rest without knowing.

“Chip!  Are you staring at the Woods again?” asked Darla, annoyed, scampering along a branch.  She was his oldest sister.

His mother, a beautiful red squirrel, was teaching them how to be a squirrel.

“You know, you aren’t supposed to go there!” Darla continued, leaping onto a higher branch. “And if you keep staring, it’s not going to help you.  Anyway, curiosity killed the cat!”

“Oh, be quiet!” Chip scoffed as he lunged at her.  They chased each other and he forgot all about the Woods until… the next day.

While Mom was showing them the tradition of burying nuts for another time, Chip was bored.  He was staring over at the Woods again.  Mom had to remind him to stay on task.

“You know you can’t go there.  Fierce, dangerous animals live there that snap you up before you can say ‘squirrel’,” sighed Mom.

“Can they come over the Bridge?” trembled Ty, the youngest, with huge eyes.

Mom shook her head, “I don’t think so.  They usually stay in the Woods.”

As the days went on and the weather turned cooler, Chip all but forgot about that conversation.  And it so happened that he was chasing other youngsters across the Bridge, deeper and deeper into those dark, scary Woods, when all of a sudden, almost right above him, boomed a loud, ‘Caw! Caw! Caw!’

Chip shivered and jumped and all his fur stood on end.

“Haha, you are obviously not from these parts!” shrieked a raven, ruffling his feathers.

“Whaaa…?” Chip stammered.  His heart was beating fast and loud.

“Danger!  Danger!”  cawed the raven as he flew off in search of supper.

Chip felt a yank on his tail and took off like a bullet.  He raced along the Bridge, past the Bulrushes, and into the safety of his own home.  And there, he received the biggest scolding a squirrel ever did get, for, as everyone pointed out, he only had half a tail. 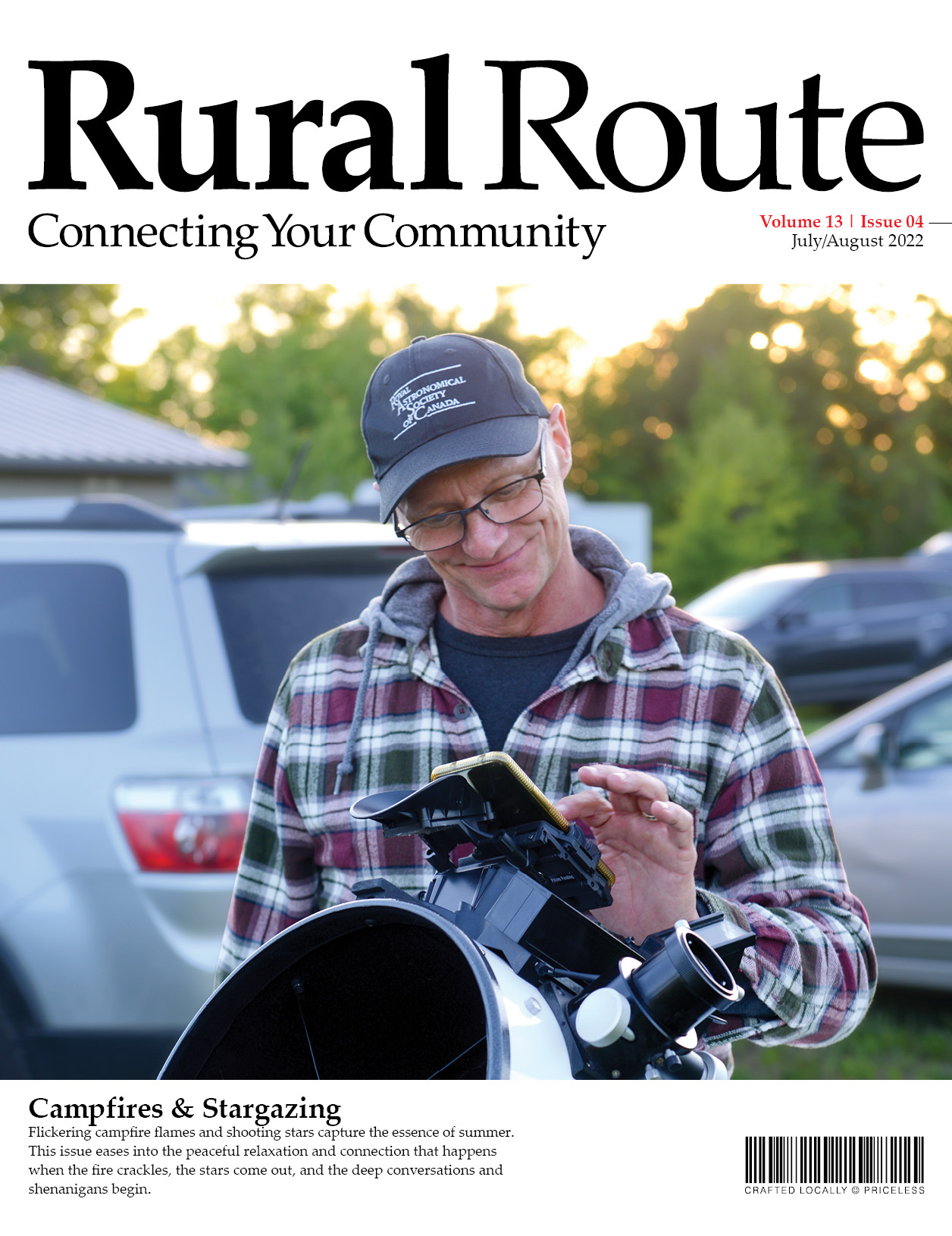