By Zachary Jantzi from Milverton

Hi, my name is Tod the muskrat. I live in a beautiful river surrounded by park land. The water in the river is sparkling clear, and there are so many tender plant roots around that instead of counting sheep at night I just think of all those plant roots and I drop right to sleep.

I also have a lot of very good friends. First of all we have Tammy the beaver, then Mac the bull frog, and then… well let’s just say there are oodles more and for time’s sake I won’t name them all. One thing I don’t enjoy about the park is the bridge and the strange two -egged creatures that cross it. Though that does lead to another thing. Just the sight of those two-legged creatures walking on the bridge instead of in the cool river seems to crack Mac up. He starts shaking with suppressed laughter, and once the creatures are round the bend, he explodes in gales of laughter and laughs till the tears are running in a torrent down his cheeks.

I have always wanted to cross that bridge for the few that have are always admired.  So with a lot of persuading, Tammy, Mac, and I decided to make the daunting trip across the bridge the next afternoon.

That night I could not sleep for fear of what tomorrow might hold, not even by counting all the plant roots I knew of.

The next morning we set out on our adventure that would prove to be a little too thrilling for my tastes.

We bravely started across with all of our friends peeping out from behind trees and bushes. It was all going fine until we reached the centre of the bridge and then, what do you know, but a family of those dreadful two-legged monsters rounded the bend! With a heart-chilling cry, in that strange language which even Wycliffe the mockingbird hasn’t mastered yet, the youngest of the family charged at us full tilt. Tammy and I leaped off the bridge into the cool protection of the water. Mac was not as fortunate and rough, cold hands circled around him and he was carried off.

That evening we all sat in sober groups talking about Mac getting caught. We were all sure we would never see Mac again.

For the second night in a row I could not sleep. Where would the creatures take Mac? Would they hurt him?

After that sleepless night you can imagine my surprise when Mac came toward us from the direction of the trail. Immediately he was surrounded by all of us and the air was buzzing with questions. Mac’s side of the story was that he had kicked with all his might and sent the boy flying and then hopped away and escaped. Who can tell? It sounds made up but you never know. I’m just glad Mac is safe with us again! 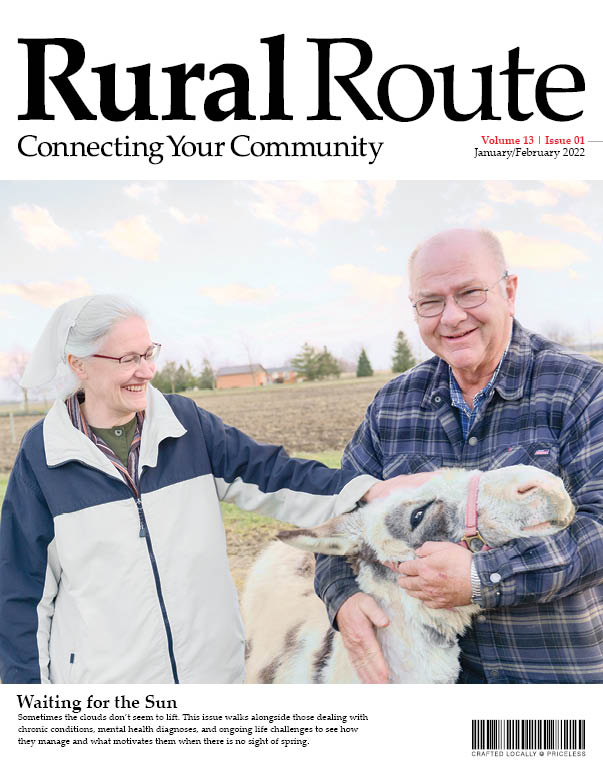 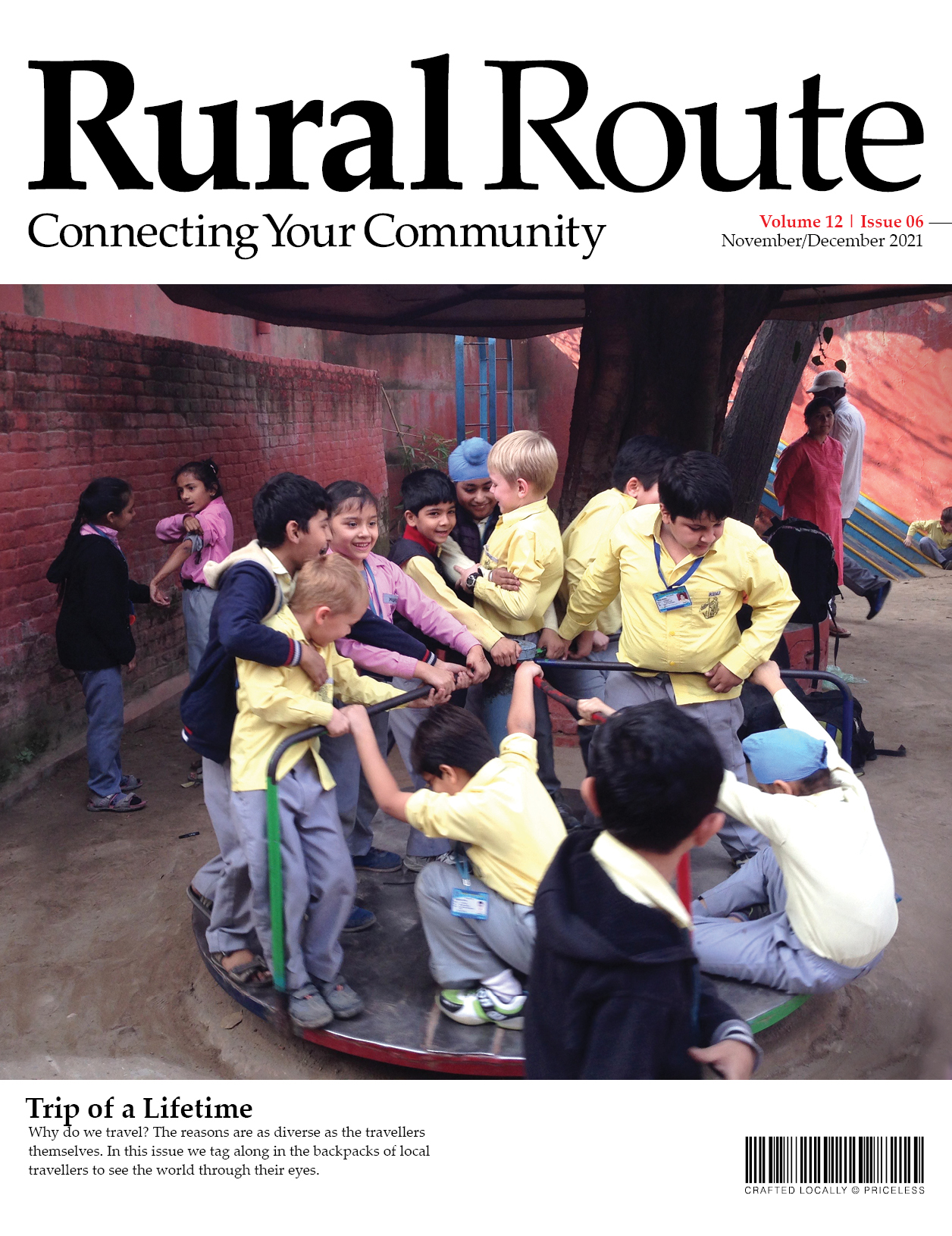